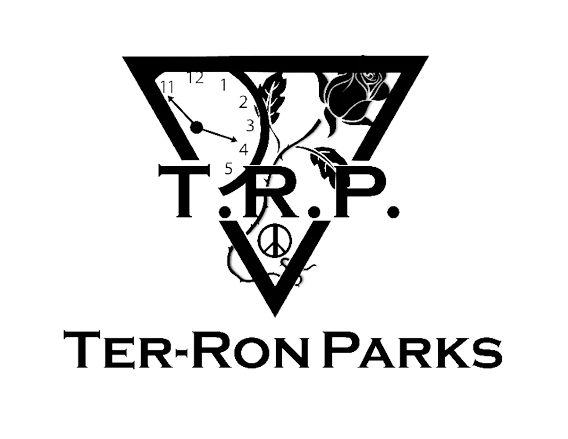 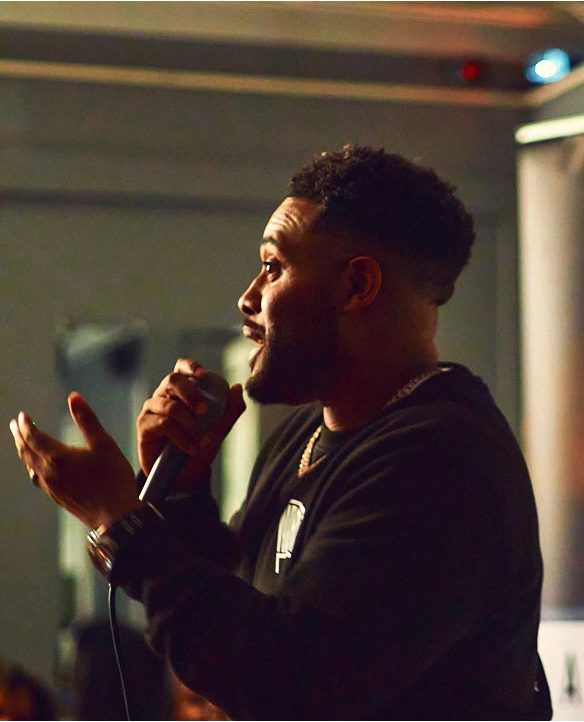 Terron Parks is a native of Raleigh, North Carolina . His parents helped cultivate his love of music. Terron grew up in church playing the drums and keyboard. His love for music only grew as he discovered he had an instrument of his own—his voice. While attending East Carolina University he began writing music. He was very shy and his music gave him an outlet and way to express himself.

His musical influences include artists such as Jamie Foxx, John Legend, Al Green, Tank, Neyo and many more. He loves their creative style and ability to captivate their audiences.

Soon he discovered a sound and a lane of his own and began recording.  He considers himself a student of music and constantly finds ways to improve his craft and reinvent his sound.

In August of 2019, he signed with Steele Entertainment/Sony Music. 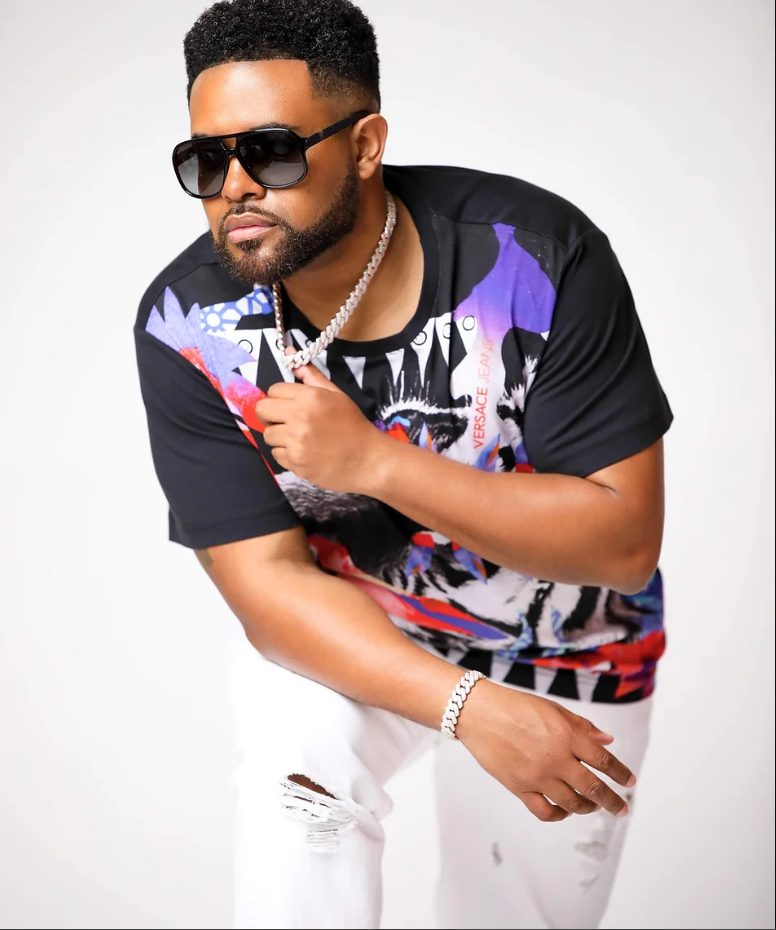 Know That is off the album “Time Romance Peace”